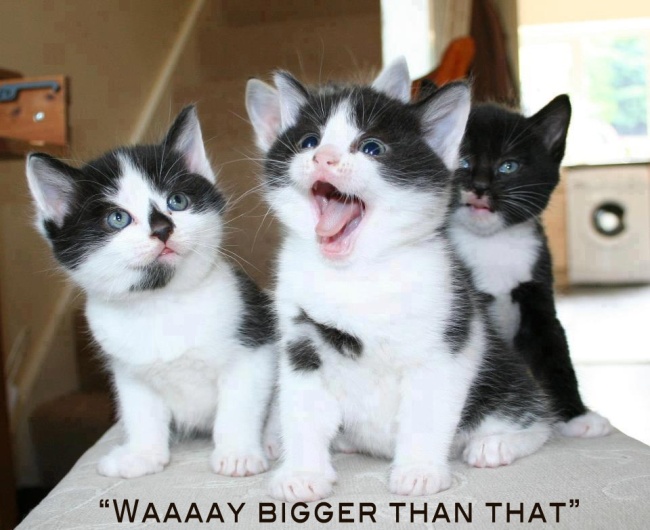 I walk with hands out front. Like this. Open. They catch rain. And sunlight. At night, angels fill them with diamonds. So far I’ve been lucky; the birds have spared them.

Can’t say the same for my head.

Toward persons approaching, I switch and hold my hands out this way – hug-ready. For those few seconds this universe is as comfy as a baby in a new mama’s bosom. Ah! But all eyes do not the same thing see. Like this, some see a beggar coming. And this way, some see a threat. Oh, well! That’s life. Our little blue planet would be pretty wobbly, don’t you think, if it were all made of strawberries, peaches and cream.

There is a mystery, you see, scribbled into the fabric of the Torah, so swiftly, if you blink you might miss it. That little mystery was clue number one:

“Sons of God came and took the beautiful daughters of men, as many as they desired, and their children became giants; we were like grasshoppers to them.” 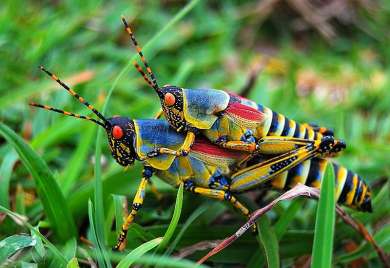 Hmm? I remember chasing grasshoppers. And catching them. And bottling them. Just to stare at them. I was six, and seven, and eight, and nine then. By ten many had lost their hip-i-tee-hop. The rest skedaddled. By then dogs had captured my interest. However, my grandma told me a story. “Real giants feed on freshly picked strawberries and peaches dipped in cream,” she told me, “And I am in the presence of giants.” So, she fed me.

“Granny, is Papa a Son of God?” I asked, biting into a juicy strawberry. She touched the tip of my nose and said, you’re such a smart little boy. “Granny, are you a beautiful maiden?” I continued. And she said, what a brilliant lad you are; I am in the presence of giants. Thank you, Jesus!

Oh, but the mystery deepened. Very quickly, the grasshoppers of the Torah turned trashy and a flood was ordered for the cleaning. Remember? Noah! Yep that flood. Forty days later, with that misery flushed, Noah’s boat landed on a mountain and his bird flew away. Remember? Listen carefully, you’ll probably hear Mr. Noah still singing, “It’s a new dawn. It’s a new day. It’s a new life. And I’m feeling good.”

Noah! I’m telling you. Re-incarnated! Did you see the kittens? Top Secret!

Well-Well-Well! Guess what? No sooner than all the animals had walked off the boat giants reappeared – voila – just like that! And would you believe there’s just one measly scribble in the Torah mentioning it: the big boys are back! Kittens saw them.

That was clue number two:

“Dropped into my hands, like diamonds in the night.”

With these two clues, Cloud, Salt, Colonel Pep and I hurried into our super-secret huddle – think modern young zen versions of Sherlock Homes, Hercule Poirot, Brer Ananci and Ms. Marples in The Bubble searching out intriguing questions, connecting dots – and …

Book Hunter Mission #3 was born. Of course, this was not a ‘book’ as in brutalized trees. This is a secret set of paintings – a unique sequence – carved into millennial rocks by giants using starlight pressed into rocks spread far and wide and painted delicately over with a universal glow not mixed by ordinary hands. We know the name of this book.

Here’s what else we know.

2. Giants know how to solve this tricky problem: 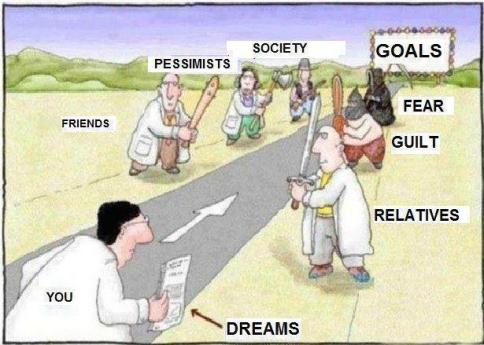 3. Giants are very funny, ala, David, who realized that Goliath was an imitation, a clunky pretense, a lousy clone created by you-know=who! Gave the man one eye! And sent him into battle. Hahahaha! Hahahaha. Hahaha. So David said, “Can you see my little stone? Look closer.” Hahahaha-hahahaha-hahahahaaaah! Help me, Jesus.

Who-ah! That boy is sup’n else. And I like that.

Inscribed in a language re-imagined for renewed minds the set of paintings we are after is a unique sequence, which are as pretty as the human genome and more precious than the sought after genome of the brain, which is awesome. It is secretly embedded, inscribed with billions of sparkles from our stars. Its title? Diamonds Of The Mind, subtitled, The Secret Of The Brain, written by children of the Sons Of God and the Daughters Of Humanity, whose names are Giants.

So, the next time you see your little one in the garden with hands out like this, don’t you worry. Angels are dropping diamonds their way. And DO NOT DISTURB. Don’t turn into a grasshopper. And don’t stare. Prepare strawberries, peaches and cream for a welcome and join the feast; you are in the presence of giants. Genius is in the making. We need them. Oh God, how we need them! Yes. There may be a giant in your midst. Feed em. Please?

This site uses Akismet to reduce spam. Learn how your comment data is processed.

Memoir: Journey Through The City Of Gold 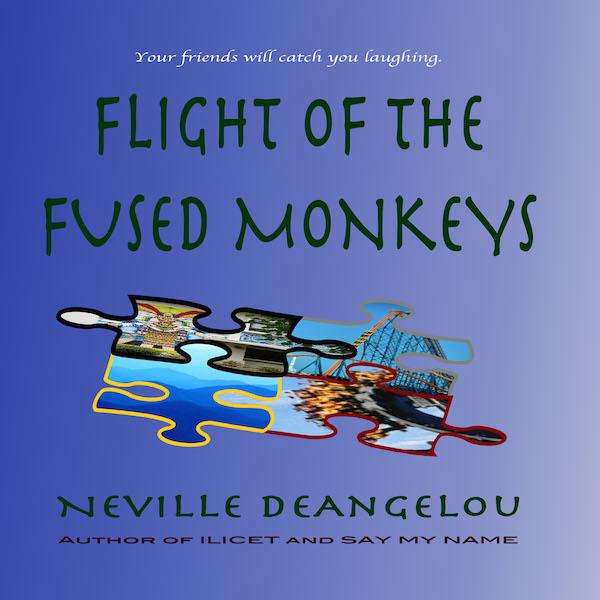 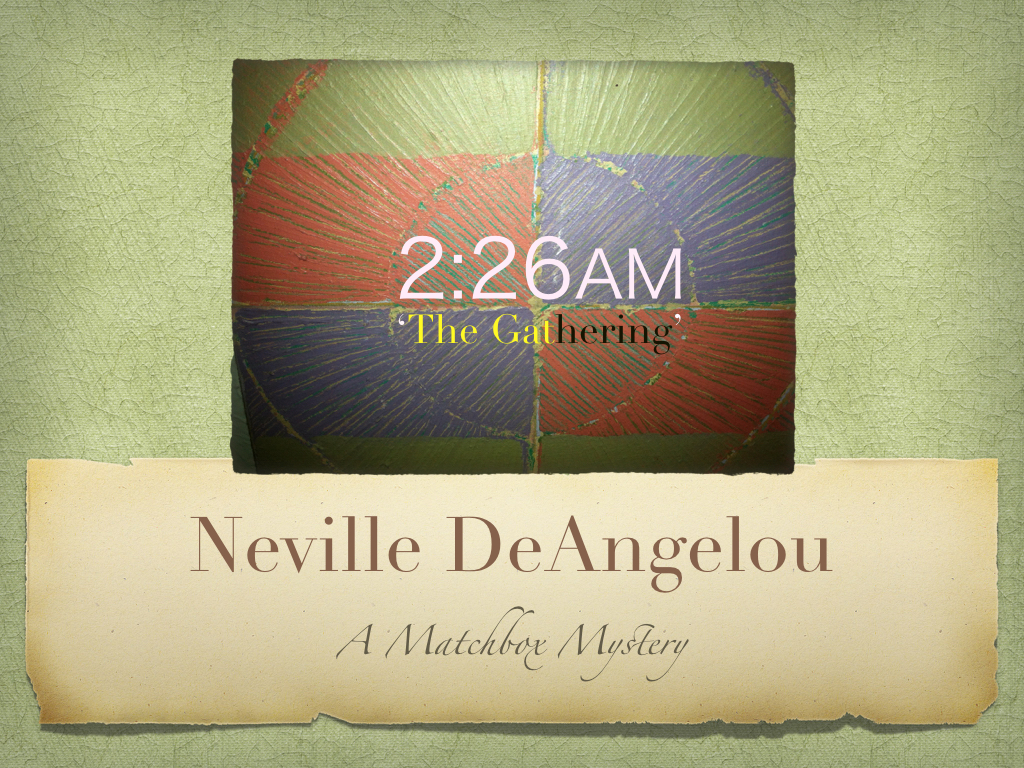